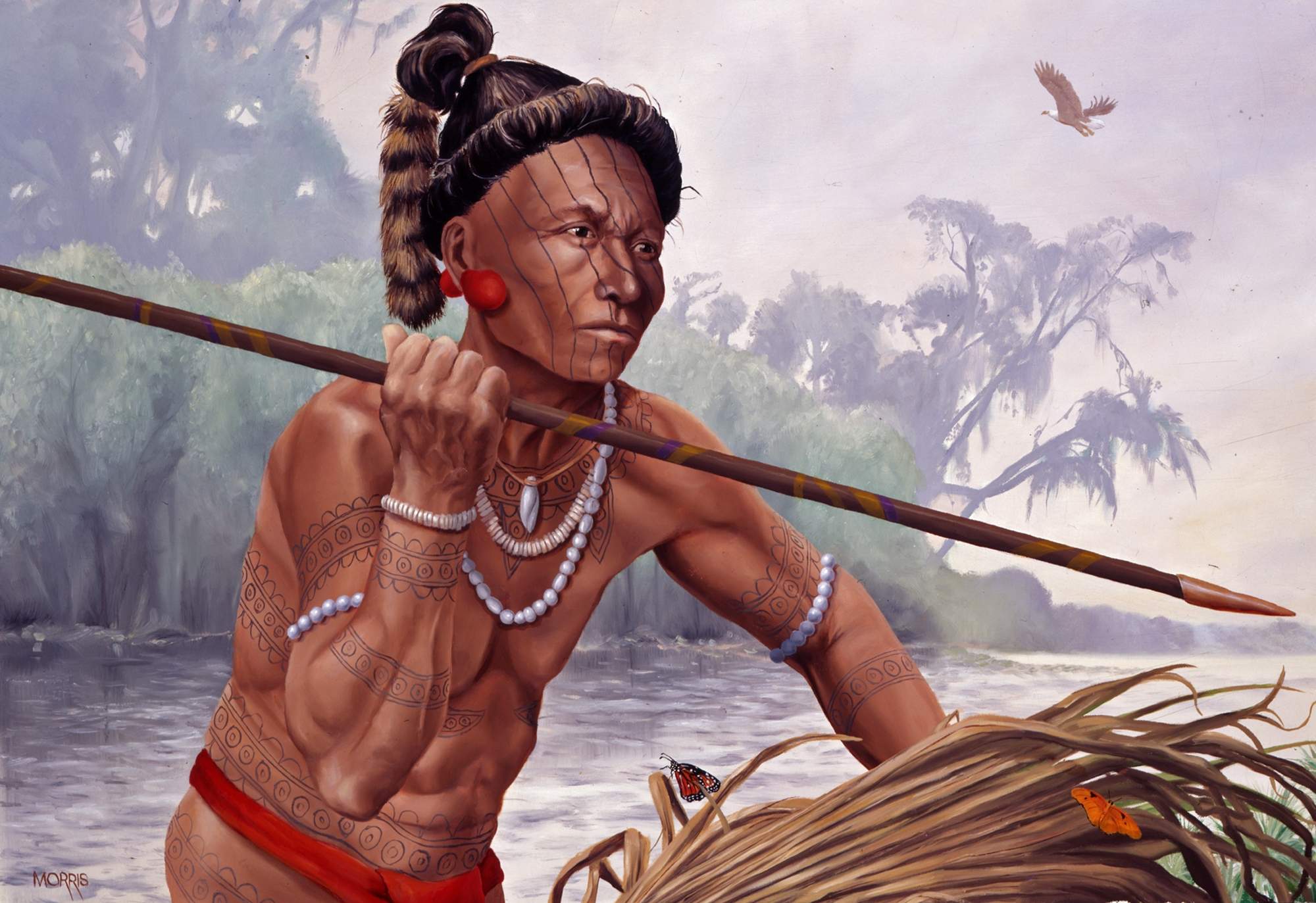 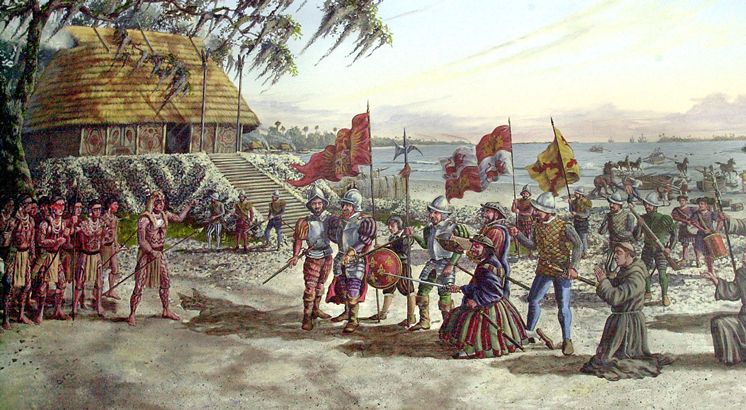 The Meeting by Dean Quigley

The Jungle Prada Site features the southern section of an ancient Tocobaga Indian village where people lived for over 600 years (approx. 1000 – 1600 AD).  Many scholars and experts consider this village to be the landing place of the 1528 expedition of Pánfilo de Narváez.  Narváez led the first overland exploration by Europeans into the modern-day United States.  They met with many misfortunes and hardships, and in the end only four survivors, including Alvar Nunez Cabeza de Vaca, completed an 8-year journey all the way to the west coast of Mexico!  Centuries after the ill-fated expedition, the high ground of the shell mounds at the Jungle Prada Site attracted a French turtle fisherman named John Levique, who homesteaded in 1842 following the passage of the Armed Occupation Act.  However, a major hurricane in 1848 destroyed his cabin and cut the gap in the barrier islands that we know today as John’s Pass.  Rumors of a buried treasure lost in the storm persist to this day, inspiring the naming of Treasure Island of 1921.  In the 1920s, developer and businessman Walter Fuller opened fishing pier and waterfront nightclub at Jungle Prada.  “The Gangplank,” as the club was known, became a notorious speakeasy during the prohibition years, visited by numerous famous guests – superstars of the roaring ’20s!  Today, nature is in control at the Jungle Prada Site.   Ancient live oaks and thick muscadine grape vines, cabbage palms, and other native vegetation dominate the landscape, but for the last 1,000 years humanity have left its mark on this historic St. Pete landmark.  Visit us today!  The botanical gardens and the private portion on the Tocobaga mound are only accessible by guided tour. 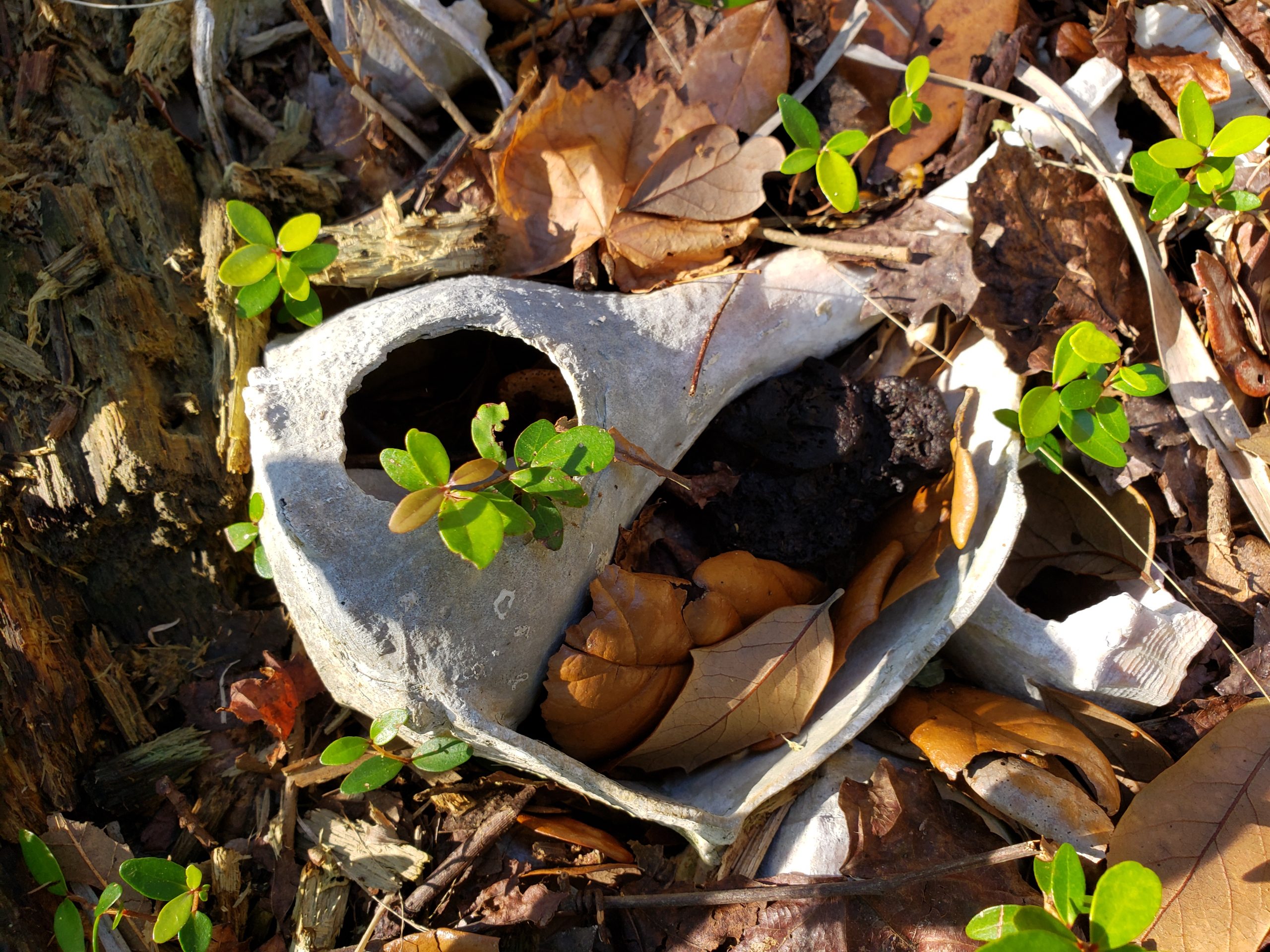 The Tocobaga were a political nation that dominated the greater Tampa Bay area from 500 – 1000 years ago.  Their coastal villages were characterized by large mounds of earth and shell that kept their homes and temples safe from heavy rains and floods.  The Jungle Prada Site Complex features one of the best-preserved Indian mounds in Florida, as well as part of the ancient village plaza.  The private “Anderson Mound” measures apporximately 900′ feet long, 300′ feet wide, and rises nearly 25′ above sea level; and there are several other mounds in the area.  On the Jungle Prada Tour you’ll learn lots more about the lives of the Tocobaga people.  We’ll discuss their diet, explain some of their technology, talk about why they built mounds, and lots more!  Check out the informational video we made about the Tocobaga, then come for a visit!  The Anderson Mound is only available by guided tour. 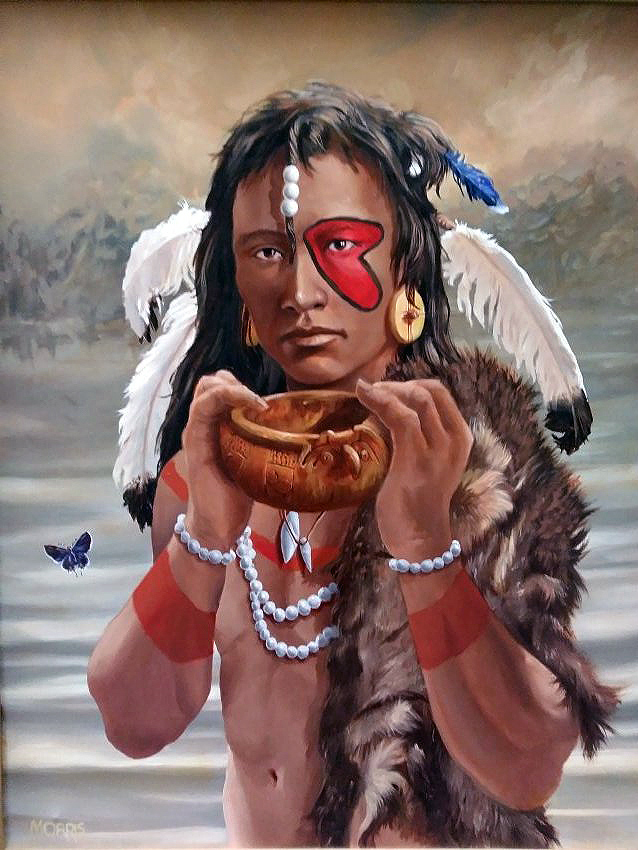 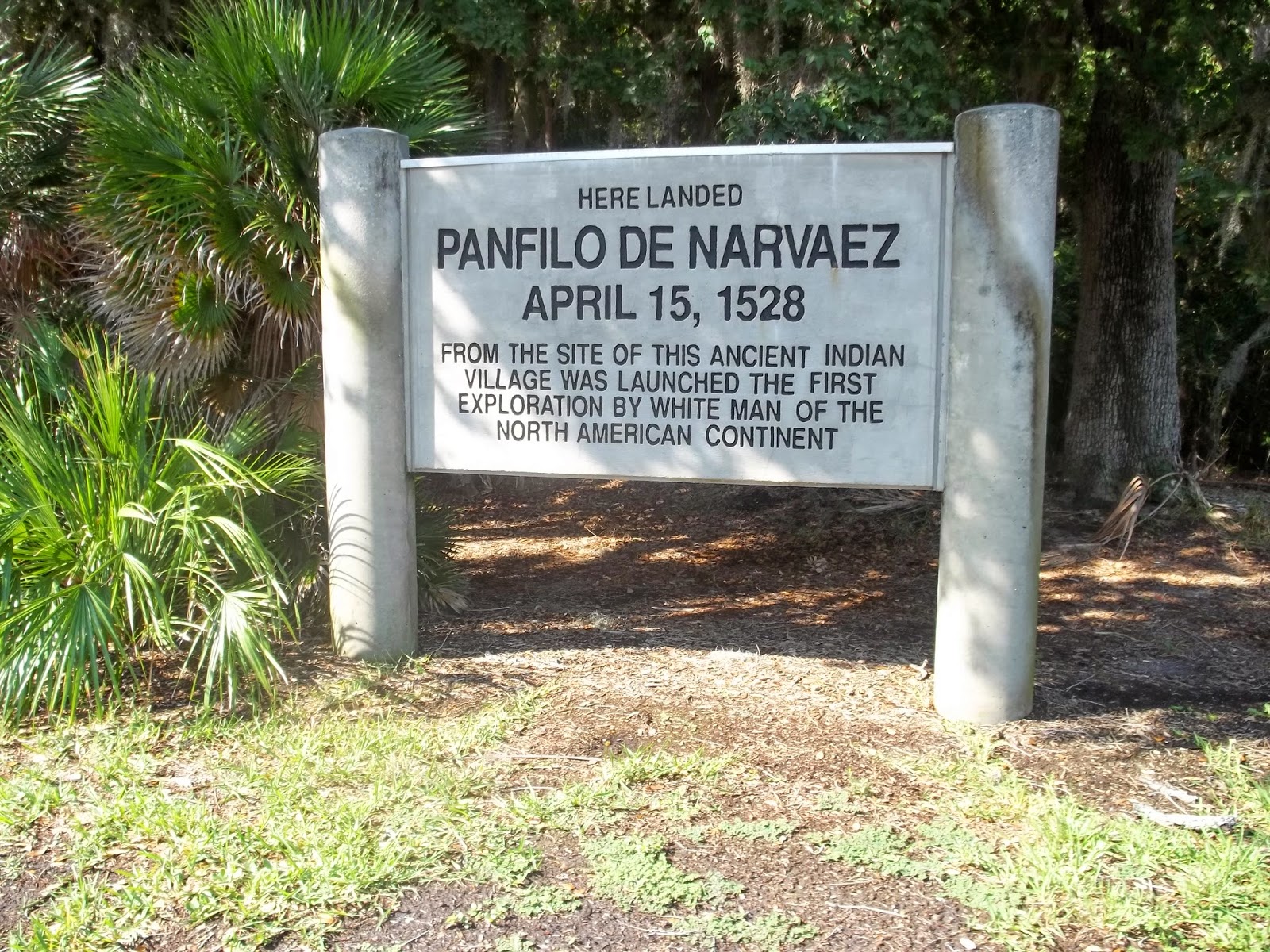 In the year 1526, veteran conquistador Pánfilo de Narváez was made the governor for life of Florida.  His 1528 expedition to conquer and colonize the land ended in tragedy and death when he got lost from his ships.  Narváez was forced to build rafts in a desperate attempt to transport his sick and wounded men to Spanish colonies in Mexico.  Only four survived to tell the tale.  The Jungle Prada Site is thought to be the landing site of the ill-fated expedition, as well as the location of the first Catholic Mass in Florida (37 years before St. Augustine)!  On the tour you’ll learn the story of Álvar Núñez Cabeza de Vaca and the other three survivors including Estevanico, the first African explorer of North America.  You can even purchase the 1542 book that Cabeza de Vaca wrote detailing his experience. 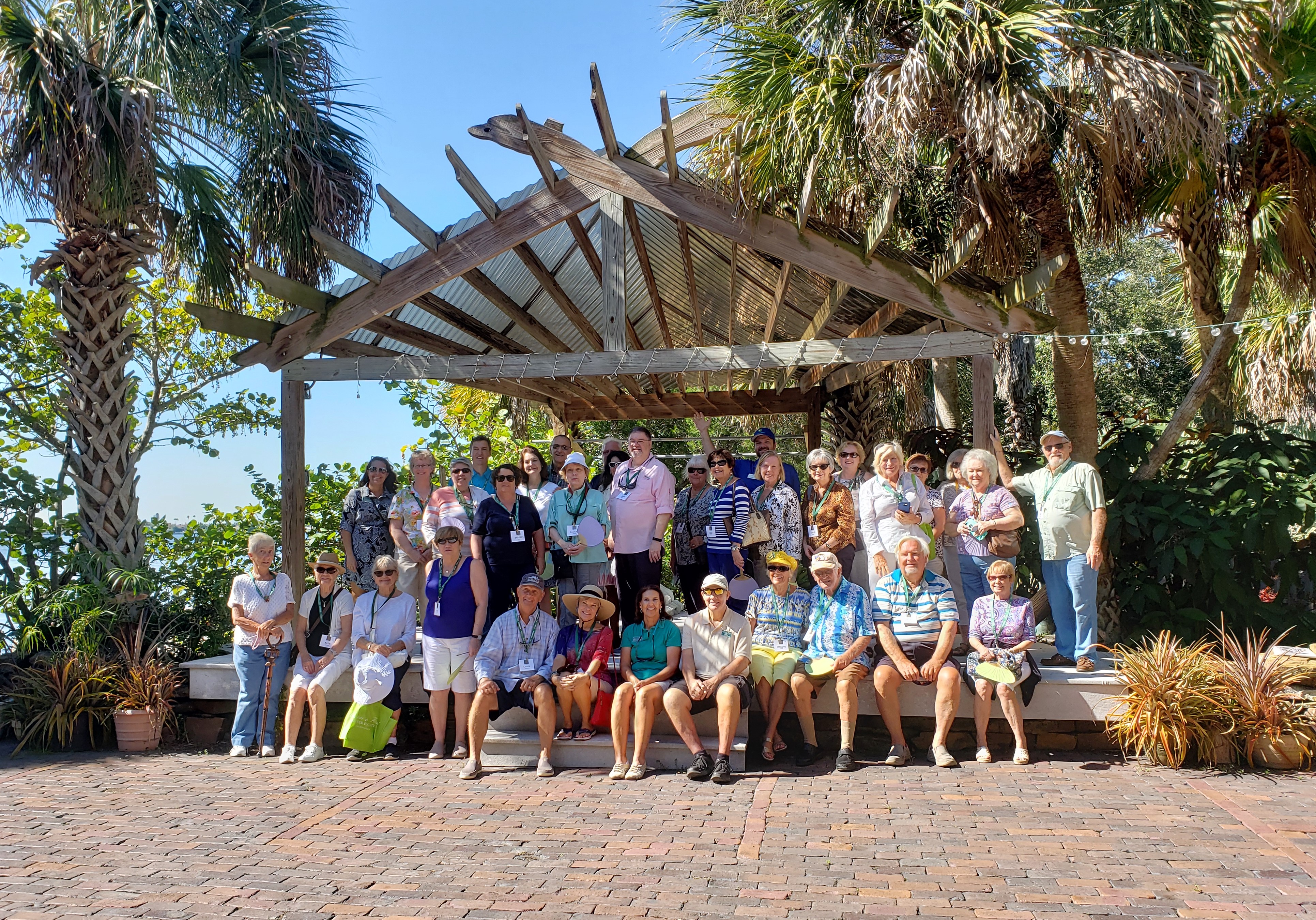 We offer historian-led guided tours of the Jungle Prada Site five days-a-week. The tour lasts approximately 90 minutes, and includes lots of Florida history, ecology, and peacocks! On the tour you’ll learn about the Tocobaga Indians, Spanish explorers, first American pioneers and settlers, local hurricane history, and the history of modern development in the area. We encourage curiosity so be sure to bring lots of questions! The private property where the tour takes place features a seaside Florida-friendly garden with dozens of free-roaming peacocks.  We also have a small museum in a converted greenhouse on-site.  We hope to see you soon! 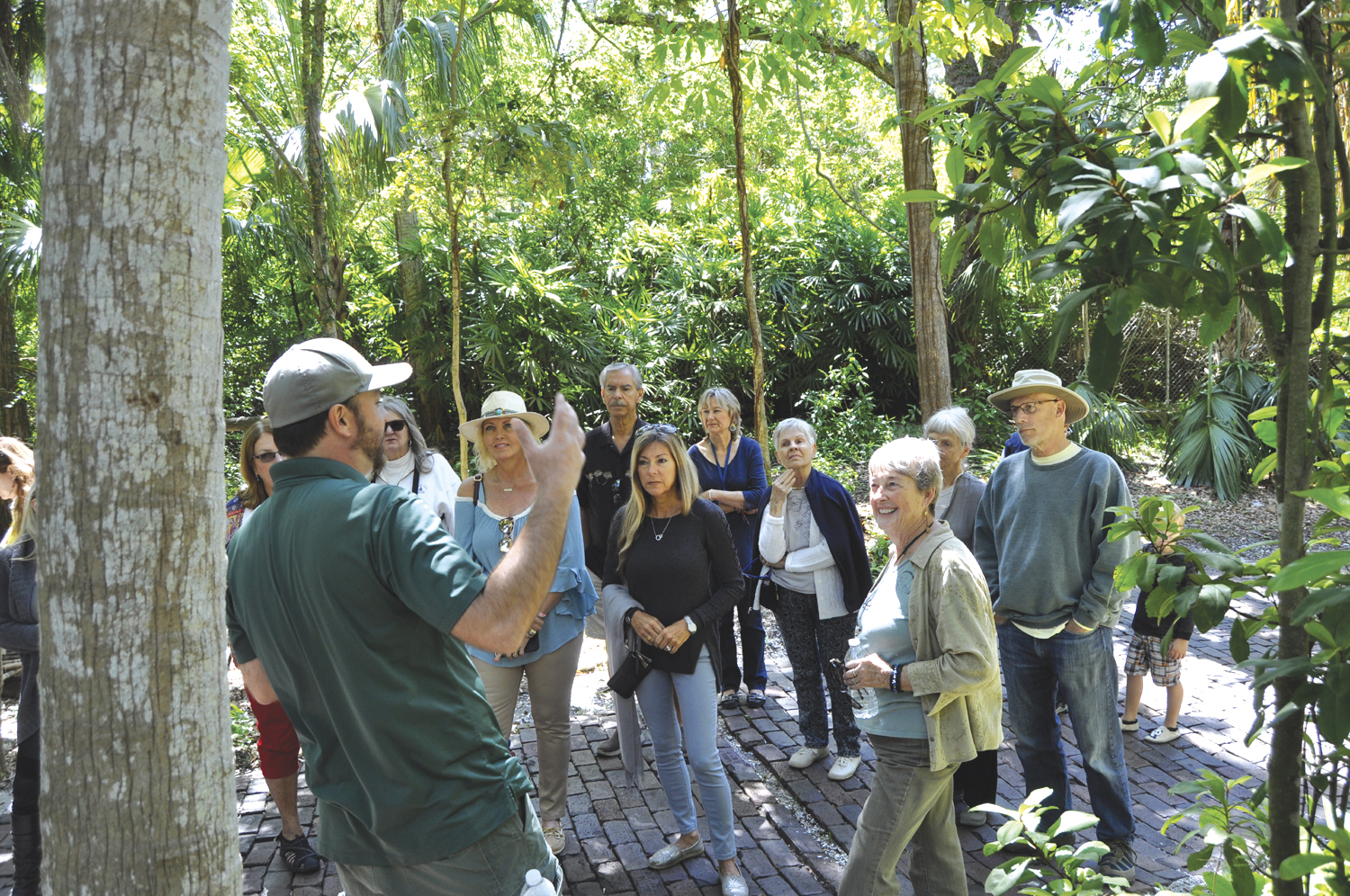 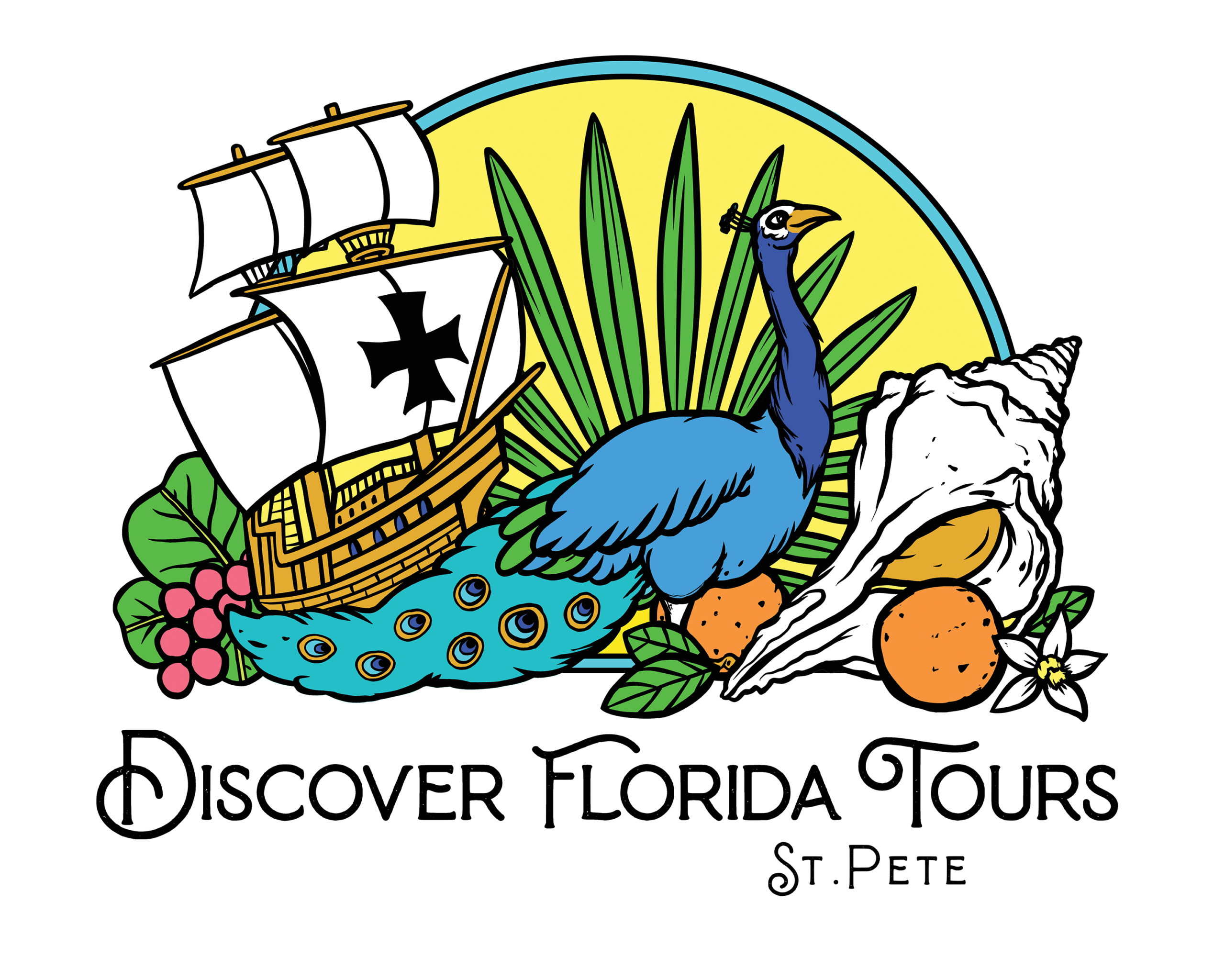